"Whether a man is a criminal or a public servant is purely a matter of perspective." -- Tom Robbins, Another Roadside Attraction

Is This A Joke? WHO Caters To The Woke Mob After Biden Admin Request 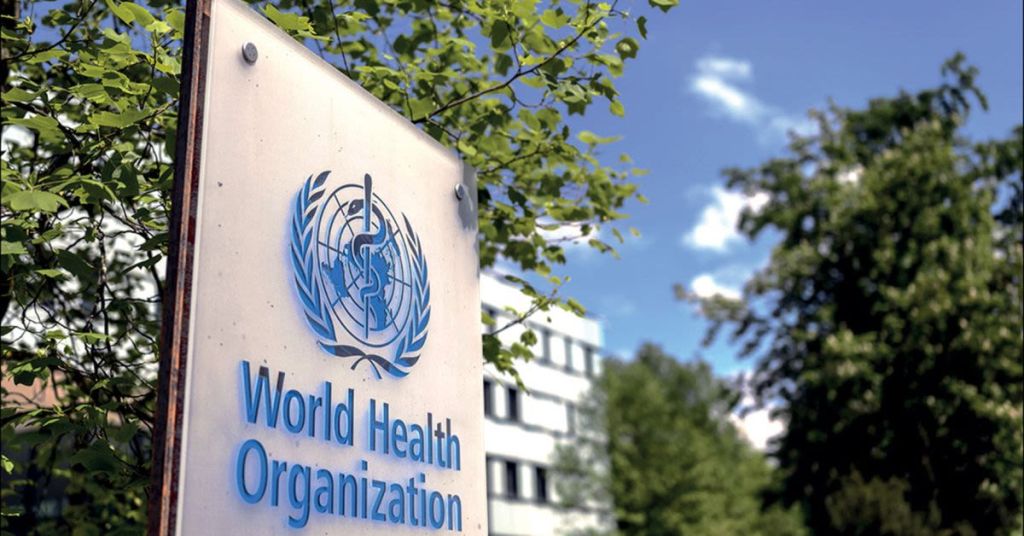 The World Health Organization has decided to rename "Monkeypox" to "Mpox" at the request of the Biden Administration.

Some within the administration seem to think that people are offended by the name "Monkeypox," and they worry that it could cause stigmas.

Politico reported that three anonymous sources informed them that the name change was at the Biden Administration's behest. Thus, it seems like the WHO isn't even attempting to make impartial decisions about public health regarding this matter. They are flat-out following what Biden's people tell them to do.

A study from the Massachusetts Institute of Technology (MIT) has found that the Earth is capable of regulating and stabilizing its temperature across vast timescales and even after dramatic changes in climate.

The Nov. 16 study published in Science Advances elaborated on the planet’s “stabilizing feedback system,” which has allowed the existence of diverse life-forms for the past 3.7 billion years or so. While this feedback has been assumed before, the study now serves as primary evidence for the existence of this system.

“You have a planet whose climate was subjected to so many dramatic external changes,” said MIT climate scientist and study co-author Constantin Arnscheidt. “Why did life survive all this time? One argument is that we need some sort of stabilizing mechanism to keep temperatures suitable for life. But it’s never been demonstrated from data that such a mechanism has consistently controlled Earth’s climate.”