"Those who recognize the stupidity and fickleness of the masses will not be remotely surprised by anything they do." -- Nicolas Poussin
"The church must be reminded that it is not the master or the servant of the state, but rather the conscience of the state. It must be the guide and the critic of the state, and never its tool. If the church does not recapture its prophetic zeal, it will become an irrelevant social club without moral or spiritual authority." -- Martin Luther King Jr. (A Knock at Midnight, June 11, 1967)

The British government will hand the French government tens of millions to stop boat migrants yet again, but has attached no target for a reduction in crossings and is refusing to say whether it thinks the policy will even work.

In what looks very much like the final act of a major political purge, senior figures within the UK Labour have said that their former leader, Jeremy Corbyn, will never be allowed to run for the party again.

Some Senate Republicans over the weekend voiced support for Sen. Mitch McConnell’s reelection as GOP leader, while others pushed to delay Wednesday’s leadership vote until after Georgia’s Senate race is decided.

The investigation and settlement, which was led by Oregon and Nebraska, is a sign of mounting legal headaches for the tech giant from state attorneys general who have aggressively targeted the firm’s user tracking practices in recent months.

In addition to the payment, Google must be more transparent with consumers about when location tracking is occurring and give users detailed information about location-tracking data on a special web page, the Iowa attorney general’s office said.

The University of Virginia student who allegedly killed three members of the football team had been on the police’s radar since September and had a prior criminal incident involving a concealed weapon, officials revealed at a press conference Monday.

Christopher Darnell Jones Jr. was arrested after a 12-hour manhunt following the shootings at the school’s Charlottesville campus on Sunday night.

“Because I want to be transparent with you, I want you to know [that]…Mr. Jones came to the attention of the University of Virginia’s threat assessment team in the fall of 2022,” the school’s chief of police Tim Longo said.

“They received information that Mr. Jones had made a comment about possessing a gun to a person that was unaffiliated with the university,” he said.

By: MikeRivero
Tags: CURRENT EVENTS
Posted on: Nov 14 12:48
Clyburn: Biden a Great President for This Country What We Need for 2024

Monday on MSNBC’s “Morning Joe,” House Majority Whip James Clyburn (D-SC) doubled down on his support for President Joe Biden, who he supported in the 2020 Democratic presidential primary.

Shares of the Walt Disney Co. are down more than 60 percent so far this year and aren’t expected to recover anytime soon as the company is likely to announce a “painful cycle” of earnings cuts in the months ahead that will make the stock look even more unattractive to investors, according to a new report.

Shawn Steel, Republican National Committee member from California and husband of Rep. Michelle Steel (R-CA), said in an interview aired on SiriusXM’s Breitbart News Sunday that Republicans must “adapt or die” in the Golden State with respect to legalized ballot harvesting.

By: orraz
Tags: CURRENT EVENTS
Posted on: Nov 14 12:30
Will The Biden Admin Respond After Top Official In Terrorist-Linked Palestinian Group Called For Defeat Of US?

A top coordinator of a terrorist-linked pro-Palestinian organization threatened the U.S. and called for its “defeat,” but two weeks later the Biden administration has yet to respond.

By: mayaleo
Tags: CURRENT EVENTS
Posted on: Nov 14 12:28
Democrat Terrorists Now Threatening Elon, Telling Him to Fix Twitter or Else! Elon Musk has yet to bring freedom of speech to Twitter, but he is nonetheless paying the price for it.

Demon-RAT Senator Ed Markey (more like Ed Malarkey, amirite?) has begun issuing extremist and terroristic threats towards Elon Musk, demanding he change Twitter in all the ways he wants it changed – or else.

The exchange started with Markey spewing dumb 20-year-old memes about rich people “putting profits over people” and suggesting that Musk is making money by not censoring people enough. He demanded answers over an impersonation account of him made by the WaPo.

One of the more important rituals after a federal election is the selection by the House and Senate party caucuses of their leadership. In the case of the House majority, of course, their maximum leader typically becomes speaker. They also designate from their ranks others to fill leadership roles.

Philadelphia is the new face for the War on Drugs as footage from the beleaguered Kensington neighborhood has found its way into a Mexican anti-drug ad.

By: orraz
Tags: CURRENT EVENTS
Posted on: Nov 14 11:10
Pelosi Says Biden Has Accomplished So Much, Should Run In 2024

Democratic House Speaker Nancy Pelosi said Sunday on ABC’s “This Week” that President Joe Biden should run for reelection because he has “accomplished so much.”

“US election results: When will we know who won?” the BBC wondered.

Chicago has raised its COVID-19 alert to medium ahead of the Thanksgiving holiday, citing dropping temperatures and rising case levels as the reason for the change.

During the opening monologue on his show, “Life, Liberty & Levin,” he told viewers that the expected Republican gains were “mathematically impossible” and never indicated a “red wave,” despite polling and predictions from many that claimed Democrats were posed to underperform.

“I noticed that many of the same people who were wrong about a red wave are now telling us what to think about a non-red wave. The experts, the consultants, the ruling class, the media, and the politicians. We need to think for ourselves, enough of the static. I said before the election, and I said repeatedly here and on the radio: Forget about the red wave. Forget about a red tsunami. Forget about Armageddon and vote,” Levin began.

Webmaster addition: Maybe it would be better to look carefully at the election system!

Guatemala’s minister of Defense said he’s concerned that terrorists and criminals could be heading through Central America to reach the U.S. border, in an exclusive sit-down interview with the Daily Caller News Foundation. 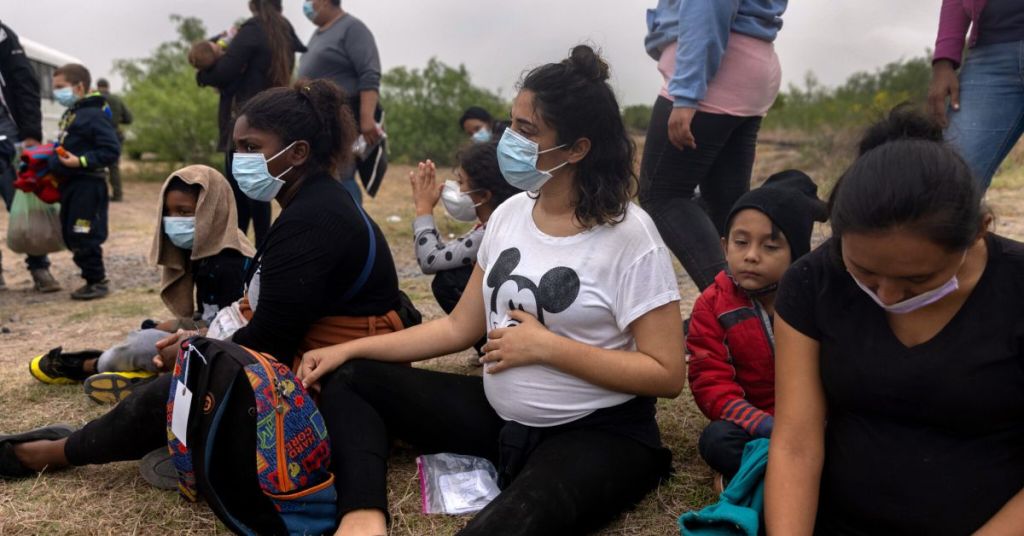 The Biden Administration has become known for almost supporting the migrant crisis at the border.

By: orraz
Tags: CURRENT EVENTS
Posted on: Nov 14 10:03
Voter Fraud and the Illusion of Freedom

If the above video is not visible, please click here!

By: orraz
Tags: CURRENT EVENTS
Posted on: Nov 14 10:02
STEVE PAVLICK: Heres Why Trump Could Be Announcing A Presidential Bid So Soon

At a campaign event for Ohio Republicans, Donald Trump said he would make a “big announcement” on Nov. 15. On Nov. 4, Axios reported that Trump was eyeing Nov. 14, as the launch for a 2024 presidential bid. Trump has long hinted at declaring his candidacy at recent campaign events, so another presidential run would not be a surprise.

For years we’ve heard about “toxic masculinity,” yet what we should really be concerned about is “toxic femininity.”